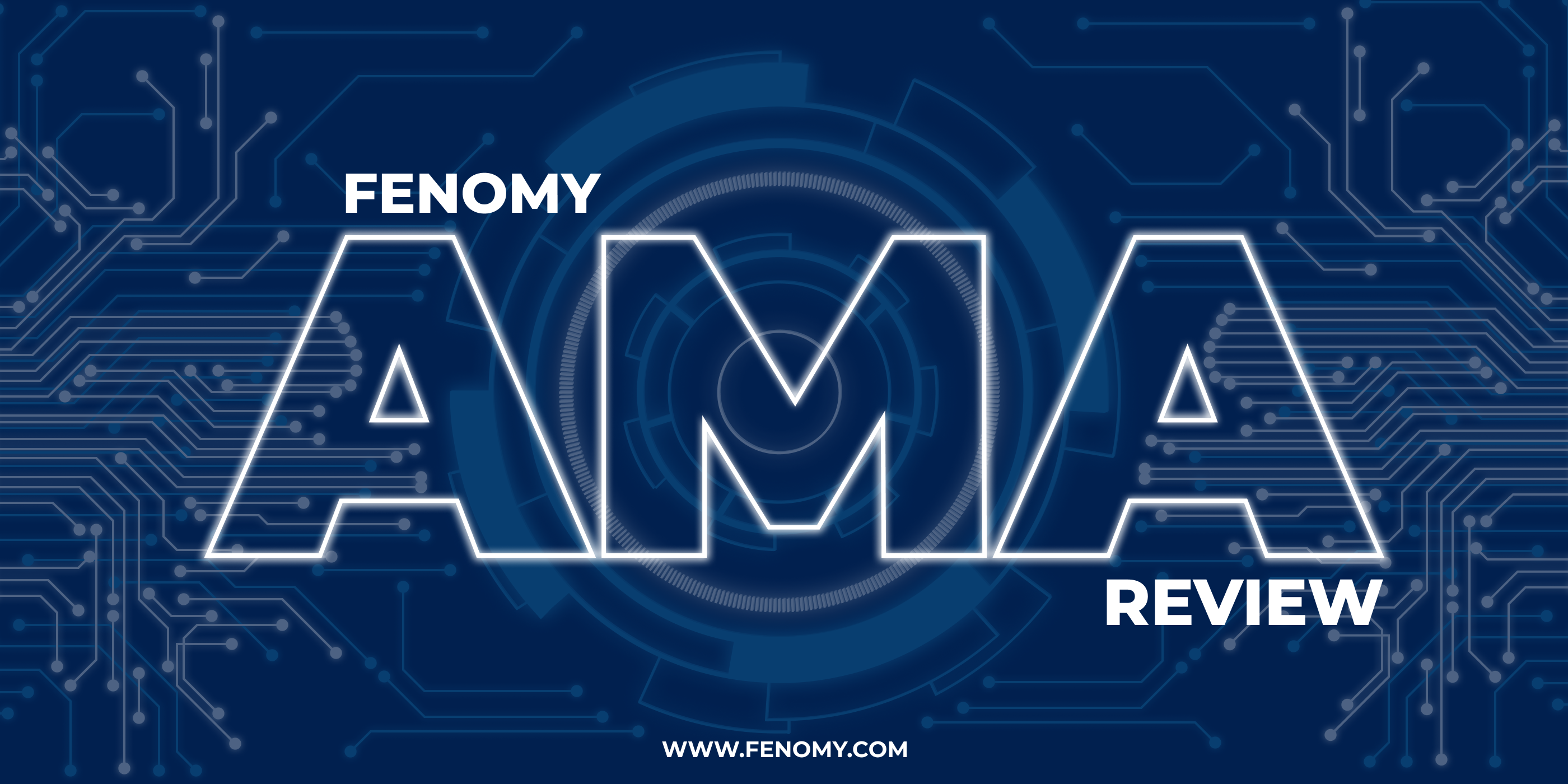 Fenomy team continues to prepare for the World Blockchain Summit in Dubai! The organizers of the event expanded the format and added one more day. The summit will be held October 17-19. As part of the event, а Pitch competition will take place where we will present our project to potential investors. In addition, the project will have its own place in the exhibition pavilion, which will work for 2 days. Our team is ready to answer questions and talk about the project in Arabic, English, Russian, German and French. Our logo is on the official website of WBS. We also plan to hold an AMA from the summit, as well as livestream our Pitch.

Fenomy token is one of the tokens that the BSCscan team classified as Secure. What are these tokens and how does our token differ from other tokens from the BSCscan classifier?

Secure tokens are tokens made by projects that are related to security.

As well as other types of projects, that have ties to security.

BSCscan has a special section in their classifier in which our token was classified as secure by the analytics unit of BSC network.

Now this section of the classifier has 28 tokens and is considered to be one of the smallest. With more than 2 million 770 thousand tokens on the platform, only 28 contract tokens are in this space of the classifier. Fenomy token rightfully takes its place in this classifier. It passed its BSCscan verification in February of 2022.

It’s important to note that tokens are added rarely to the secure token section. Only 9 tokens have been added in the past 6 months. This not only points to a strict selection process from BSC scan but also to a very apparent deficiency of projects in security that use Blockchain in their work. We see the same situation on other networks with the same teams and the same tokens across all platforms.

It’s worth noting that Fenomy can’t be categorized as a crypto project, and is not orientated towards digital security. Our focus is security and safety in real life, personal spaces and business. Fenomy ecosystem includes our own blockchain as a vital public component, which is used to ensure security within the system itself. Financial use of the blockchain came later and was never the main goal. Considering all the above BSCscan still marked us as secure.

The future of integrating Blockchain technology into real life scenarios that include safety and security exists and Fenomy is a pioneer in the field.

Another important aspect to note is that our token is used as a tool to achieve goals of the project. There is a big difference between working in the security and safety space and having a token, and utilizing a token as a tool in safety and security. If we take a look at all secure tokens available right now, we will have a hard time finding a project that uses the token as a tool or plans to use it as a tool on the future. Fenomy token has a predominately-utilitarian function. This was planned from the very beginning and as the project grows, the role of our token will become more important.

The Fenomy token is already an important reputation calculation metric. Reputation in the Fenomy ecosystem plays the role of determining how reliable all the entities are in the system. The higher the reputation score, the more opportunities the entity has, and the higher the trust is, especially where trust and loyalty factors are crucial. This is applicable to the work of Fenomy Blockchain, and to the organization of interactions between entities within the framework of complex incidents. You can read more about reputation in our Helpdesk. In addition, the reputation system is constantly evolving. Currently, there are more than 100 parameters already taken into account by the system, and over time, as the system develops, the number will grow.

The Fenomy token is already being used to start working with the Fenomy Blockchain network. Now, while in test mode, a simplified procedure is in effect and you can have a small balance or no balance at all in order to complete network tasks. Over time, the minimum requirements for network members will grow, and important transactions (not zero) will require the network member to meet all the criteria, including the presence of a minimum balance on linked wallets.

Using a token of another Blockchain (BSC token), along with the internal tools of the system, such as reputation, we ensure the quality of transactions; exclude the possibility of using fake accounts and manipulating the influence of one participant on the consensus, since the number of tokens in circulation is limited. The need to have a high reputation also makes it impossible for one person to create an unlimited number of high-functioning profiles. When linking wallets to your Fenomy id in the future, the average minimum balance for a certain period of time will also be required.

You will soon be able to use your public reputation outside of the Fenomy system. For example, on e-commerce sites, sites of commercial companies, as well as any other sites. This will become possible after "Groups" tools are activated and the opening of the public API. The ability to use the tool will also require meeting all minimum requirements, including the presence of Fenomy tokens in wallets linked to the Fenomy id.

In addition, we cannot fail to note the function of the Fenomy BEP20 token as a bridge between its own Blockchain and the public BSC Network. After the opening of the BEP20 ↔ ERC20 bridge, even more opportunities will become available. This is especially important during the development and testing phases until the Blockchain Fenomy goes public.